The Magic of Strong Girls –

Malin Mertens is no pansy. The day we met she was out indefatigably learning to ride her new Ripstik in the mid-summer heat. Malin is a nursing student, who’s into martial arts as well as looking at the world from an artistic perspective. She describes herself as a Fighter, Healer, and Magician, to which I would add Deep Thinker after hearing what she has to say about the writing of her favorite author, Tamora Pierce. Pierce writes fantasy fiction novels for young adults that feature strong female heroines. (After Malin’s interview, keep scrolling for more information on Tamora Pierce.)

How did you come to encounter Pierce’s work and what was your first impression of her work?

I first encountered her work in the public library as a kid, my mother would take us there weekly. My first impression was that she had beautiful descriptions and it was so easy for me to picture these magical worlds she described.

Her work spoke to the truest me. The characters, like myself, did not want to do things girls were expected to do. They wanted adventure, to be treated as equals to the boys, they stood strong in their opinions and would often have to work extra hard to make others believe in them, simply because they were a female in a male dominated field such as fighting, being a mage, or working against crime lords in the streets. It gave me friends that felt and understood how I did. It was reassuring, refreshing, and encouraging. 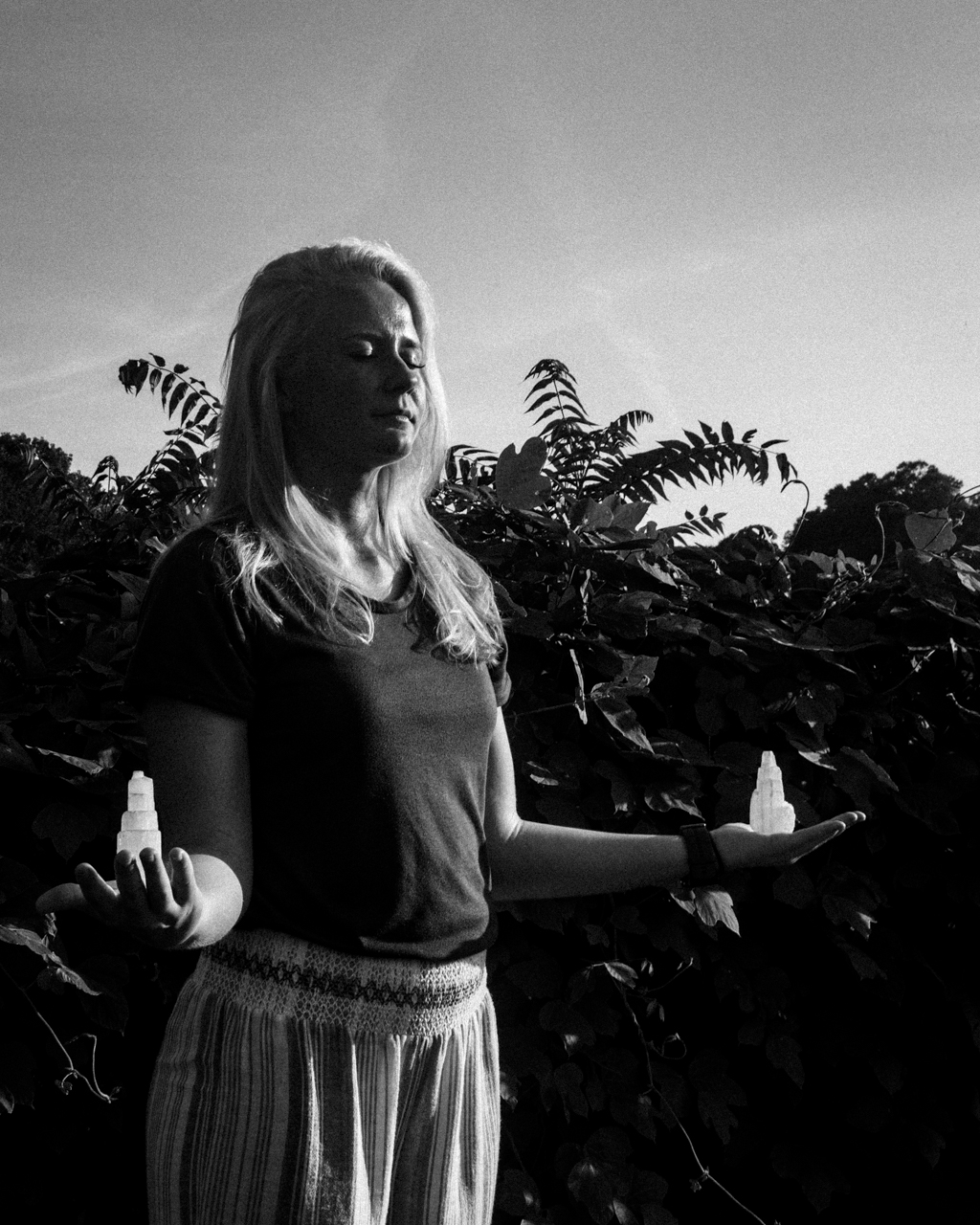 The meaning of the work stays the same, but I appreciate it more and more as I get older, I’m so very glad I uncovered this treasure.

How has the work influenced your own work?

The books remind me that I get to be me, and people can’t force their ideals of what I should be onto me. It effects my work by allowing me to do things my way. Whether it’s a typical thing to do or something no one else will be the slightest bit interested in, I can do it because my work is for me.

Why do you feel its important for girls to examine Pierce’s work?

I think it is important for women to realize that not all other girls have the same interests and ideals as them. Not just women but all other humans in general. And that’s okay.

Tamora Pierce, born in Pennsylvania in 1953, moved with her family to California in 1964. Shortly thereafter, her father heard her telling herself stories while she did dishes. At her dad’s suggestion, she began to write down her stories. After being introduced to authors like Tolkien, Howard, and Bradbury, Pierce began to write what would now be considered fan fiction based on their stories. “I got hooked on fantasy, and then on science fiction, and both made their way into my stories. I tried to write the kind of thing I was reading, with one difference: the books I loved were missing teenaged girl warriors. I couldn’t understand this lapse of attention on the part of the writers I loved, so until I could talk them into correcting this small problem, I wrote about those girls, the fearless, bold, athletic creatures that I was not, but wanted so badly to be” states Pierce.

Sadly, Tamora’s father left and her mother moved her and her sisters back to western Pennsylvania, where they experienced some culture shock after being in California for several years. The family was poor and on welfare and Tamora was still dealing with the effects of her parents very difficult divorce. She felt like a geek, an outsider. She soldiered on and after working very hard in school, got a full scholarship to Penn State in Philadelphia where she finally found her voice as a writer. In 1983 her first book, ALANNA: THE FIRST ADVENTURE, was published in hardcover by Atheneum.

To read more about Pierce’s life and work, visit her website here.