On Never Having to Leave Home to Make Art –

Tiffany Dodd has a lot on her plate. A mother of three, she attends college, and holds down a job, all while continually growing her photography business. Not the most conducive environment to making the art that feeds your soul. Unless you can figure out how to bring all these pieces of real life into your art, that is. Sally Mann is a photographer and author that has consistently found a way to do just that. I got together with Tiffany to take her portrait and get her thoughts on the work of the influential and inspiring Sally Mann. (Keep scrolling after Tiffany’s interview for more information on Sally Mann.)

How did you come to encounter Mann’s work and what was your first impression of the work?

I first saw the the documentary “What Remains” (about Sally Mann’s photography) in my introductory photography class. I knew I had seen her work before, but seeing the evolution from Immediate Family to her current bodies of work was moving and resonated with me and the work that I do with my children as well as the ways I am slowly moving in other directions. 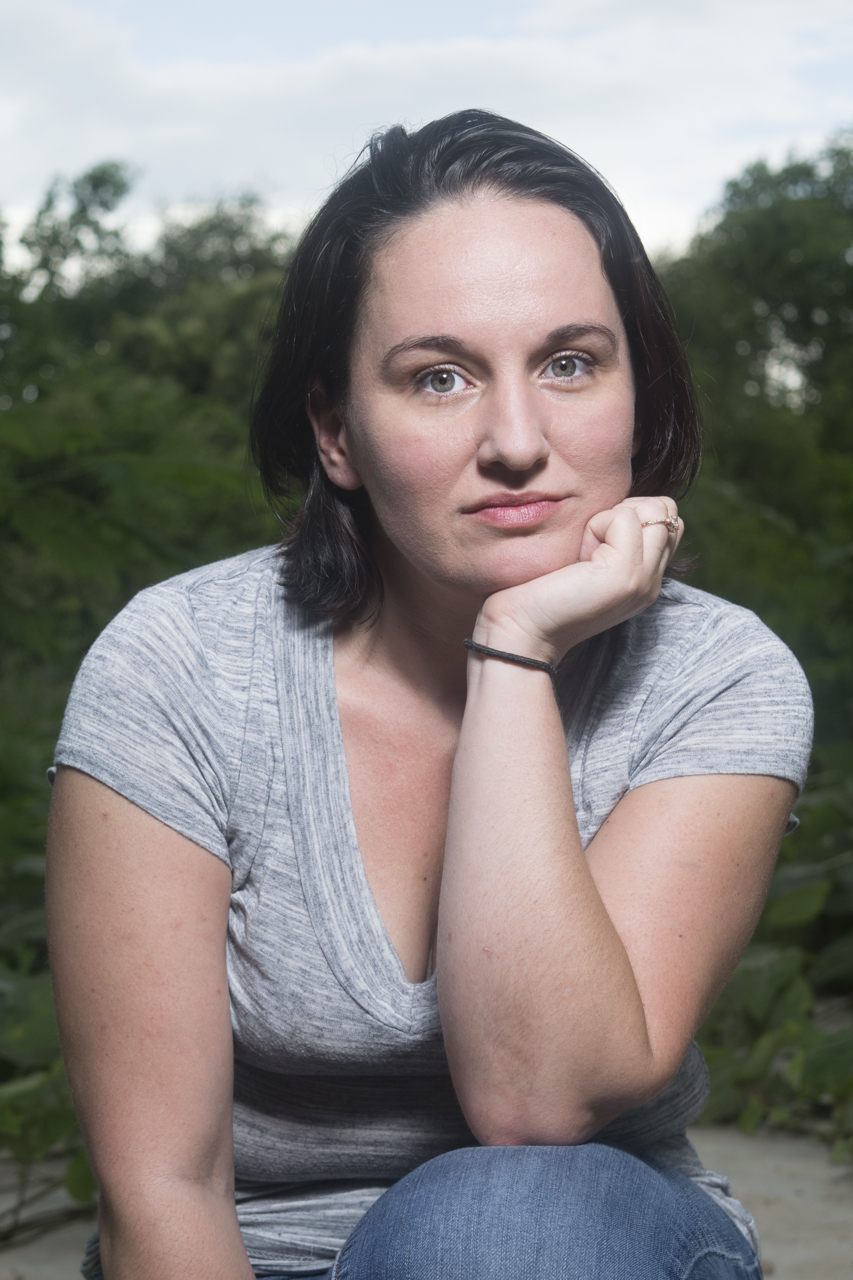 Mann made the remark that she didn’t believe she needed to go to some faraway place to create art. She believed and succeeded in making art of the local. Being someone who is tethered to a specific geographical region indefinitely due to family obligations and finances, it was inspiring to see someone, amidst all of the people who are world travelers, making art at her home. I began to look closer at the mundane, pay close attention to the gradual changes in my children’s faces, and stop and stare at the things and places around me that I take for granted and pay attention to the way the light hits a person’s face, the paint flaking away from the shutters on the houses across the streeet from me, or an effigy to Christ perched atop a garage door business in Easley. She helped me see the art in the everyday.

Somewhat. It’s very beautiful and romantic, and I love how she even romanticizes things such as the body, farm images, and images of her husband’s deteriorating health. I apparently loved this romanticism enough that I was hearing so many remarks from classmates about how I was “so Sally Mann” and it bothered me. I didn’t want to be a carbon copy, and my work means something different to me than hers means to her. I began to make a concerted effort to create more brash and brightly colored photos. I looked for different ways to see my children and make them into more raw and less beautiful characters. I enjoyed this, but I can’t help but romanticize things sometimes. I still find myself doing it to a degree. 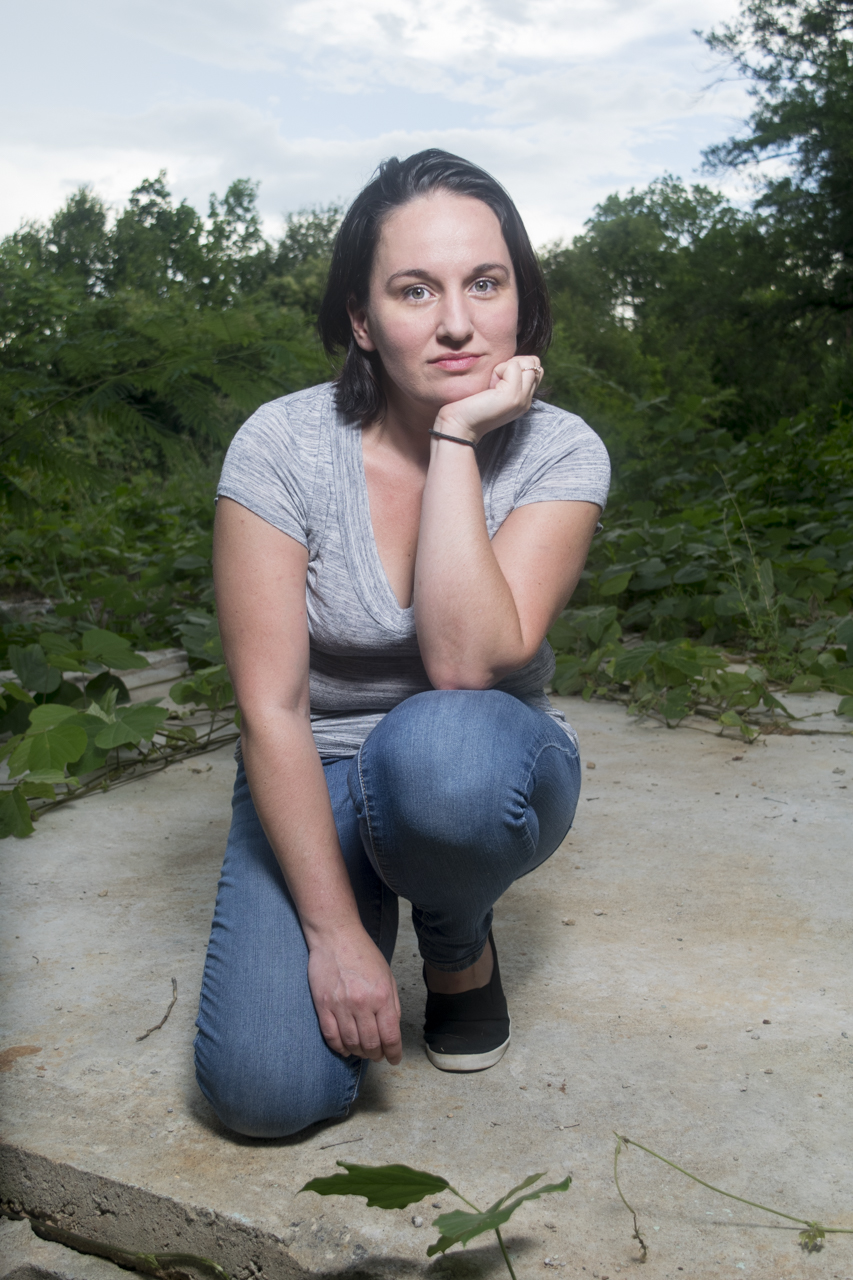 How has her work influenced your own work?

After reading Hold Still and hearing her children’s view of the photographs she included of them in her photo book Immediate Family, I began to enjoy the honesty and the lie inherent in photography. Without realizing it, I began to seek the same when photographing my children. Sometimes my photographs that include my children aren’t actually photographs of my children, they’re just playing a part and it’s all fake, but sometimes the sunlight casts the right shade of gold on my daughter’s chest while it is covered with a poison oak rash… and it’s very real. I enjoy the juxtaposition and I credit Sally Mann’s work as an inspiration.

Why do you feel women should examine Mann’s work?

It’s important for women to examine the work of ANY woman artist, especially photographers. We are so under represented and here is Sally Mann, creating beautiful narratives of childhood, motherhood, wifehood… creating them from her home, despite controversy and feminism. It reminds me how strong we can be. 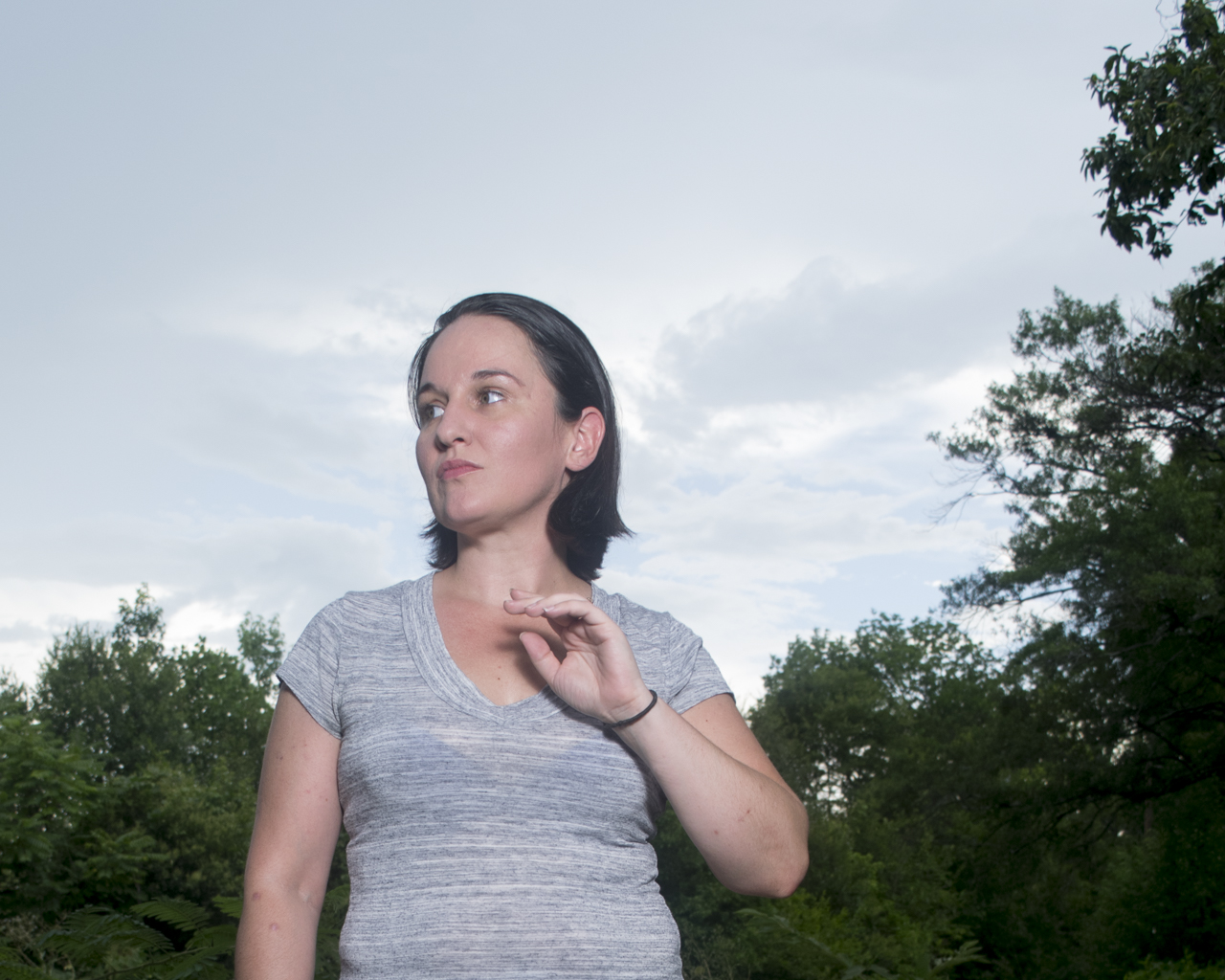 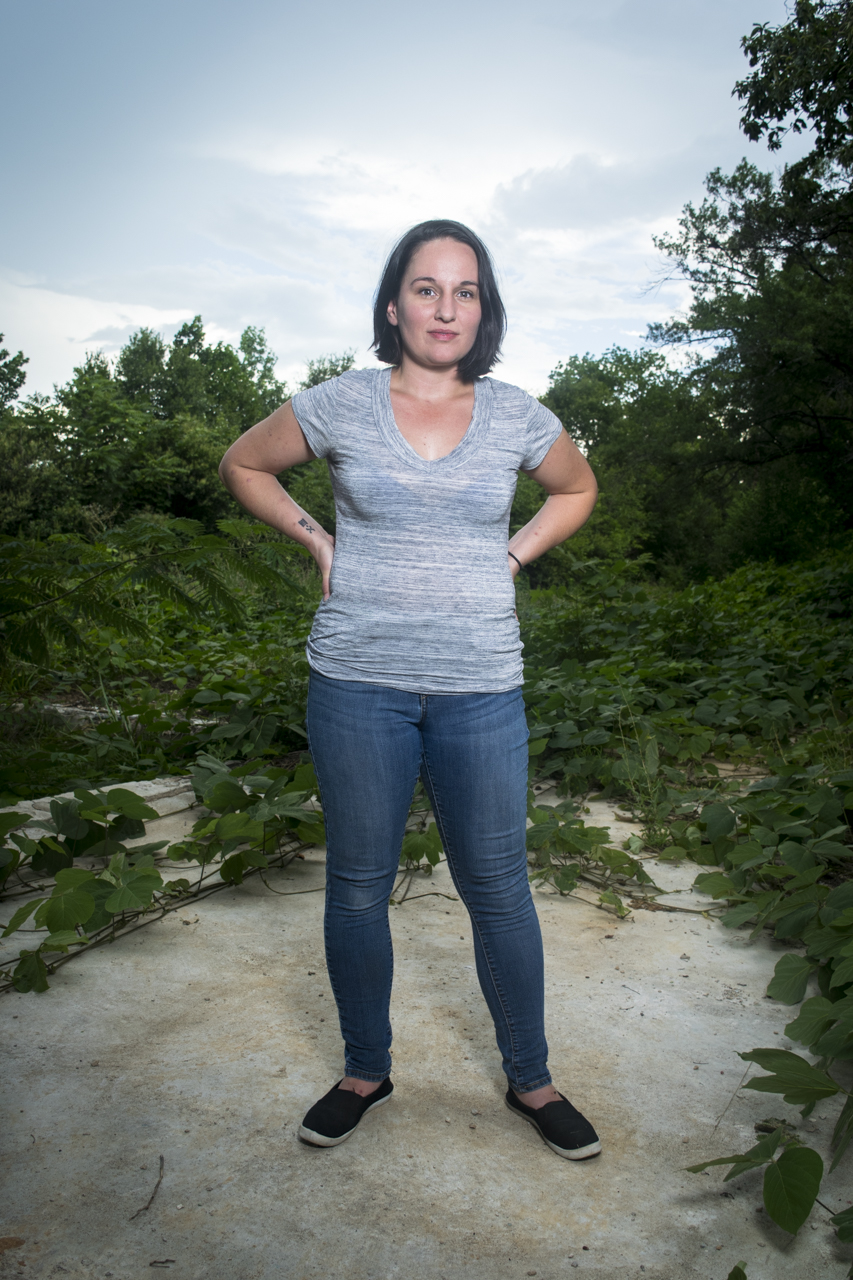 Sally Mann (born in Lexington, Virginia, 1951) is one of America’s most renowned photographers. She has received numerous awards, including NEA, NEH, and Guggenheim Foundation grants, and her work is held by major institutions internationally. Her many books include At Twelve (1988), Immediate Family (1992), Still Time (1994), What Remains (2003), Deep South (2005), Proud Flesh (2009), The Flesh and the Spirit (2010) and Remembered Light (2016). In 2001 Mann was named “America’s Best Photographer” by Time magazine. A 1994 documentary about her work, Blood Ties, was nominated for an Academy Award and the 2006 feature film What Remains was nominated for an Emmy Award in 2008. Her bestselling memoir, Hold Still (Little, Brown, 2015), received universal critical acclaim, and was named a finalist for the National Book Award. In 2016 Hold Still won the Andrew Carnegie Medal for Excellence in Nonfiction.

“You wait for your eye to sort of “turn on,” for the elements to fall into place and that ineffable rush to occur, a feeling of exultation when you look through that ground glass, counting ever so slowly, clenching teeth and whispering to Jessie to holdstillholdstillholdstill and just knowing that it will be good, that it is true.  Like the one true sentence that Hemingway writes about in A Moveable Feast, that incubating purity and grace that happens, sometimes, when all the parts come together.”

To learn more about Sally Mann and her work click here.